Business Accelerators and workshops for entrepreneurs 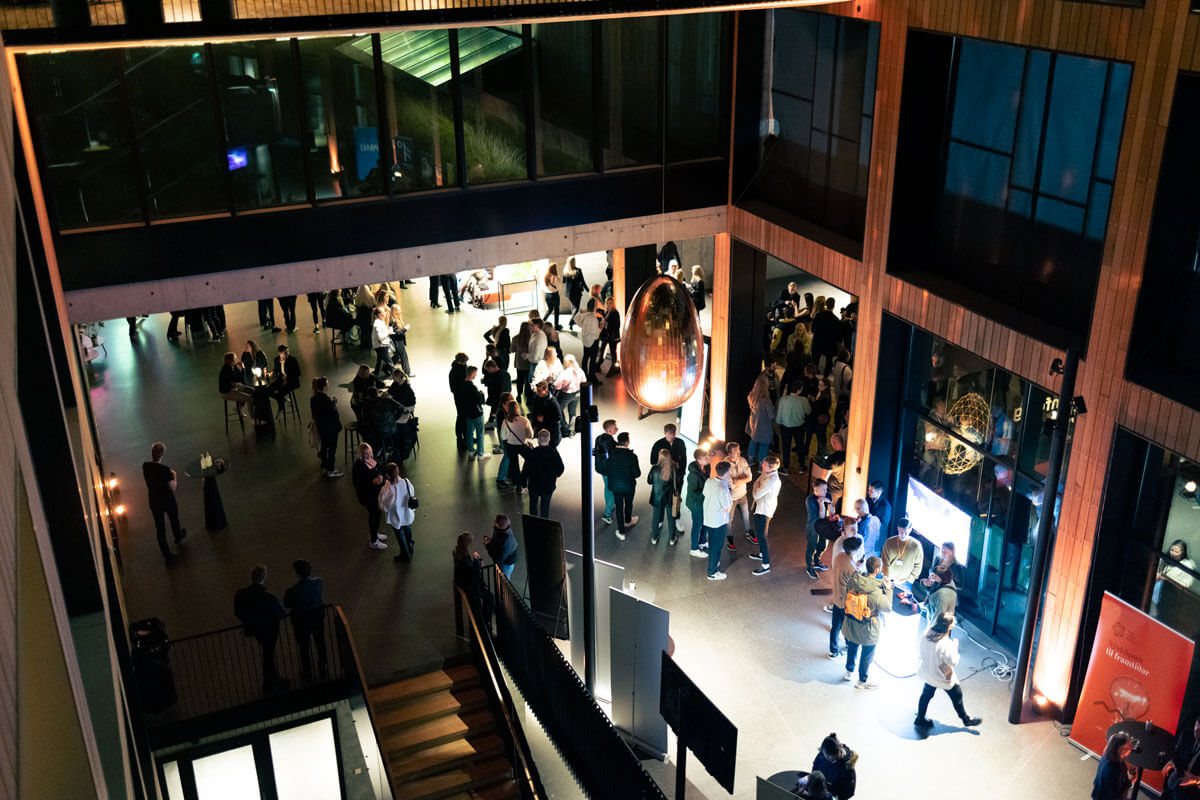 Klak helps entrepreneurs realise their ideas, increases the number of ingenuity-based start-ups, thereby increasing Iceland's sustainable value creation. We help start-ups grow domestically and offshore by accelerating their development and connecting them with experts, investors and other key players. Klak has long since established itself as a key partner in the support environment of innovation in Iceland and strives to be a leading force in the grassroots entrepreneurial community.

Klak is a non-profit company owned by the University of Iceland, Reykjavik University, Origo, the Icelandic Innovation Fund and the Confederation of Icelandic Industries. Klak's funding is almost wholly project-driven and the ratio is divided roughly in half between public and private entities.

Klak is a non-profit company owned by the University of Iceland, Reykjavik University, Origo, the Icelandic Innovation Fund and the Confederation of Icelandic Industries. Klak's role is to expand and support the community of entrepreneurs in Iceland with the aim of increasing the number of start-ups.

Klak runs 3-4 business accelerators annually with different focuses and they are considered for teams that are well off in product development.

Klak is actively cooperating with the Technology Development Fund and welcomes start-up beneficiaries twice a year to a week-long workshop, as well as Klak connecting beneficiaries to the relevant mentors that follow them for 6 months.

Emphasis is placed on assisting in preparing start-ups for international growth and funding. A large part of this involves strengthening cooperation with leading start-up communities abroad in a meaningful way and raising awareness of outstanding Icelandic start-ups for foreign investors and the media.

Klak is actively cooperating with international cooperation and business accelerators are part of the GAN – Global Accelerator Network. Klak is also part of Nordic Scalers and Nordic Made, as well as our international representative being a deputy member of the Board of Directors of Nordic Innovation.

Klak was founded in 2000 and merged with Innovit in 2013. The merged company was named Klak Innovit, later Icelandic Startups and now again Klak – Icelandic Startups. Over the company's long history, hundreds of entrepreneurs have gone through accelerators or participated in the gulf pioneering competition. 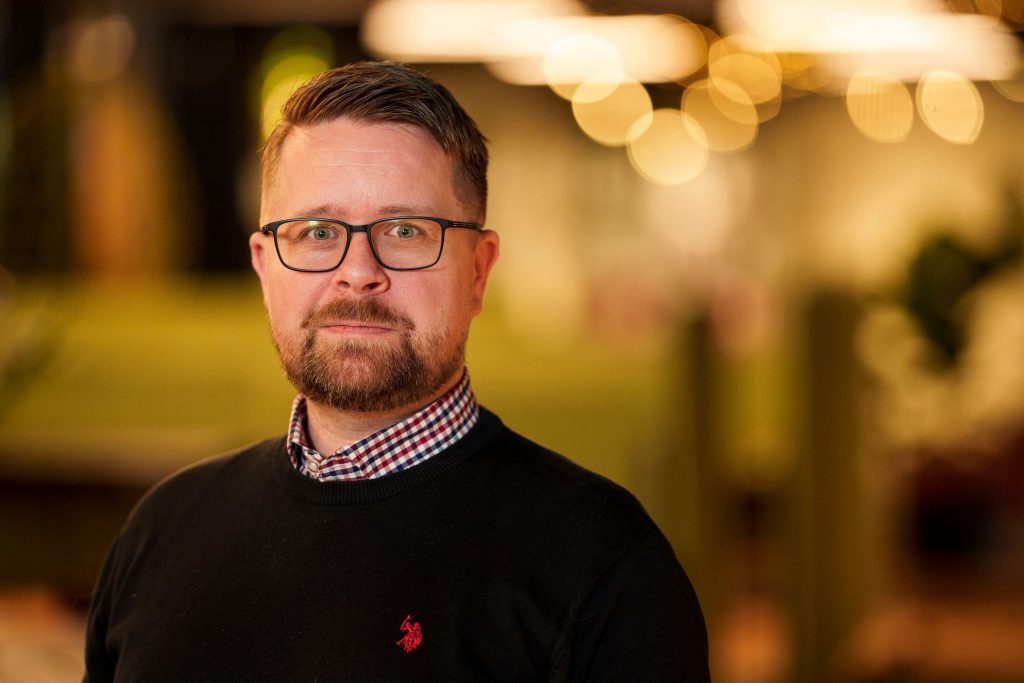 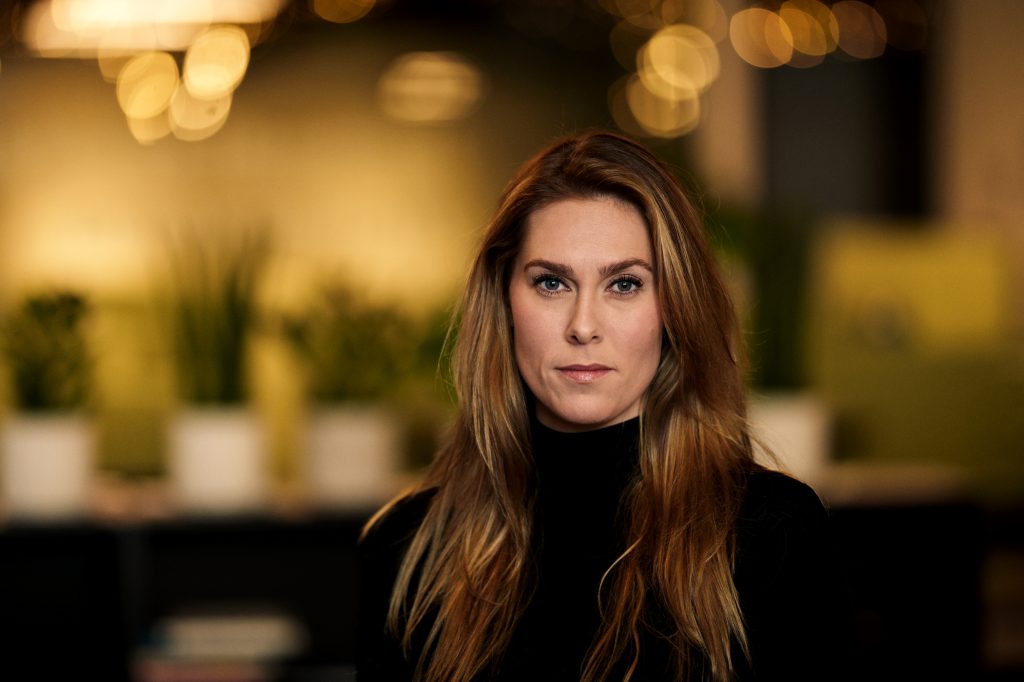 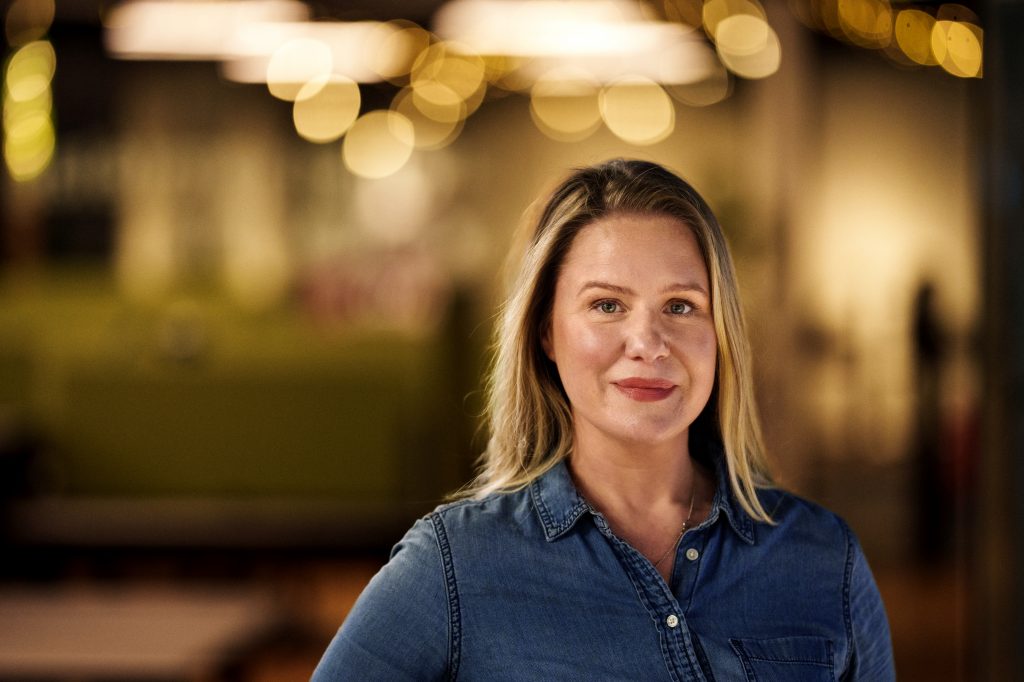 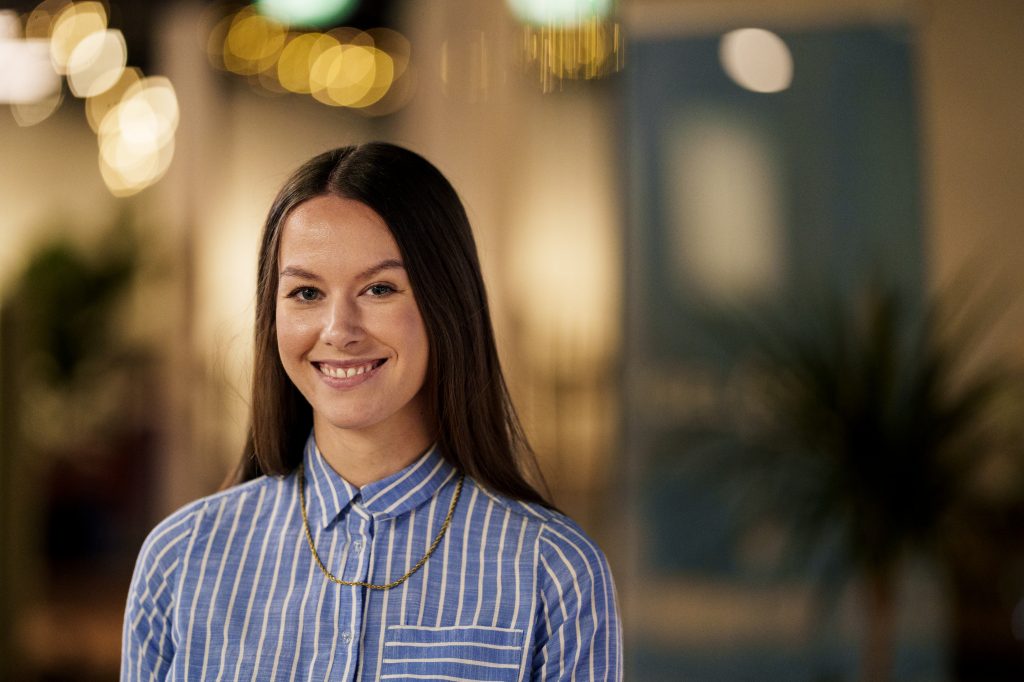 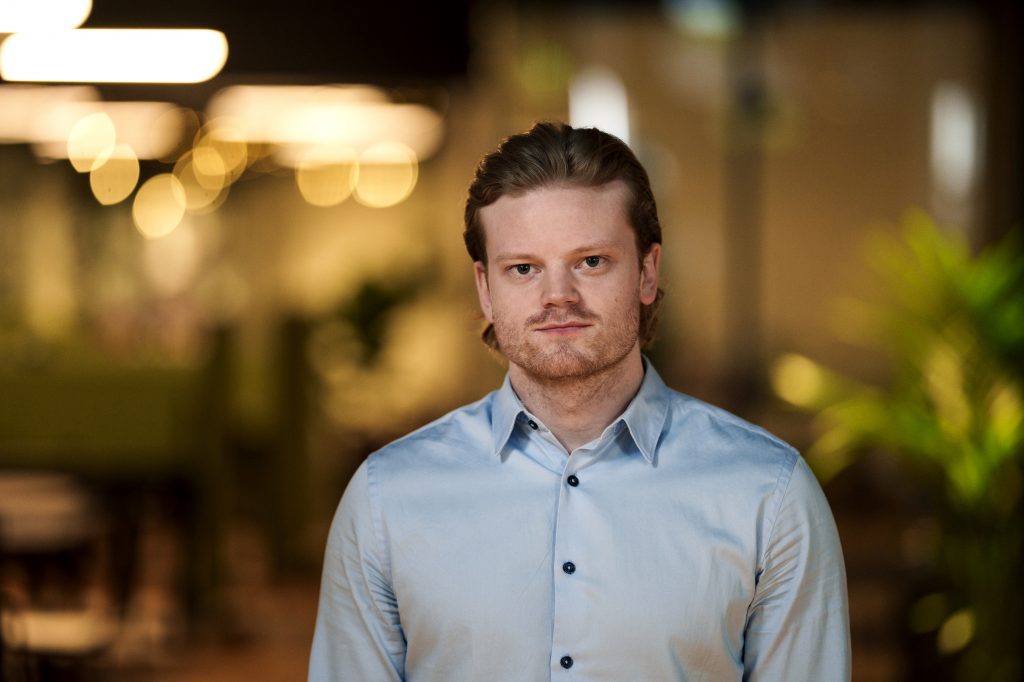 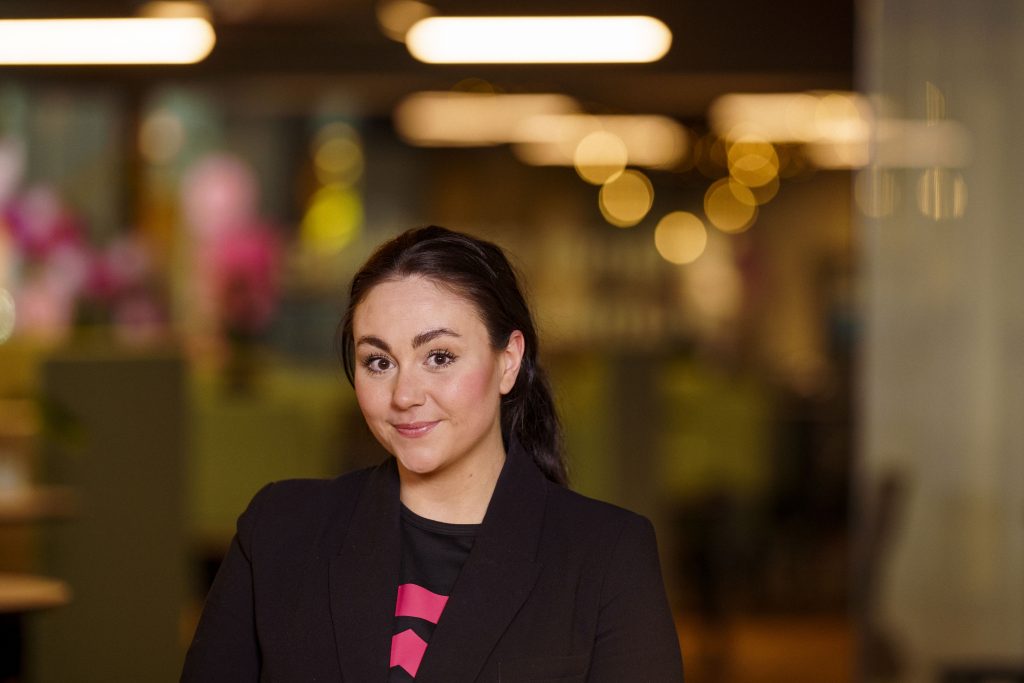 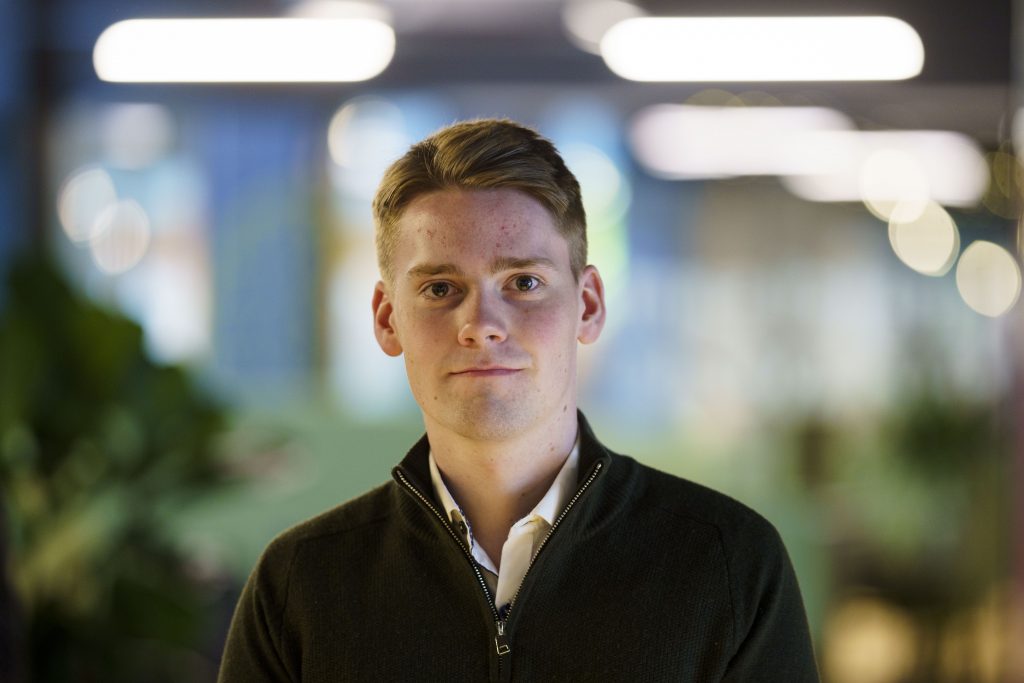